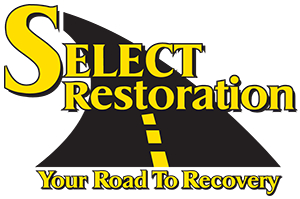 What Ever Your Disaster-We Do It All!

When it comes to post-Fire Damage Cleanups, properties can still have lingering Smoke Odors unless a technique called Thermal Fogging is used. Thermal Fogging is very important, because it doesn’t just neutralize the odors, it minimizes any health issues associated with any dangerous carcinogenic debris left behind in hard to reach places. 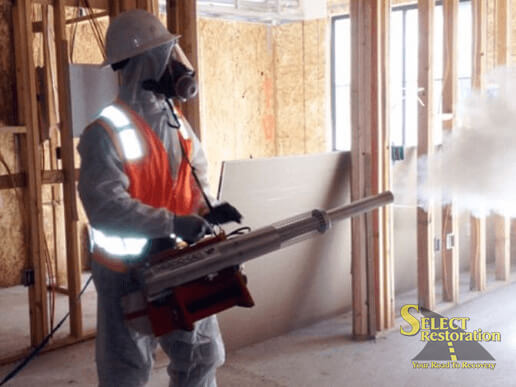 In Addition to Thermal Fogging after fire damage, We Work With: Realtors, Doctors, Property Managers, Municipalities and Day-Care Centers. Our Services ensure that your home is free from odor and the indoor air quality is completely restored.

Unwanted odors in your home or business can overwhelm your property and its occupants. If you are dealing with strong odors of Smoke, Mold or Mildew we can help. Contact our office today for a free consultation with one of our certified air quality technicians to see if thermal fogging odor removal may be the route for you. We Will Find The Source And Stop It DEAD In It’s Tracks!

Thermal Fogging Destroys Even The Toughest Of Odors

Thermal fogging uses a special solvent-based deodorizer which uses a dry fog machine that heats the solvent and mimics smoke particles. The fog eliminates odor particles in the air, and seeps into the tightest cracks in the walls, floors and furniture. This kills bacteria that are causing those unwelcome odors. Thermal fogging can remove some of the toughest odors including smoke, dander, urine, mold, mildew and other musty odors. 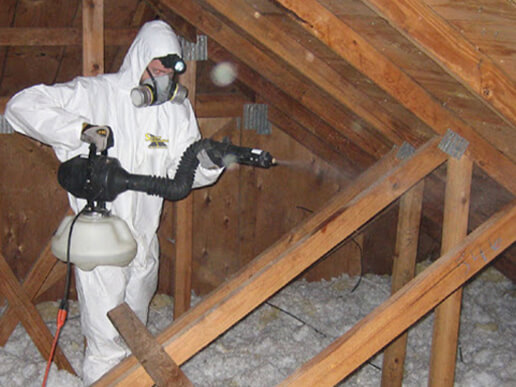 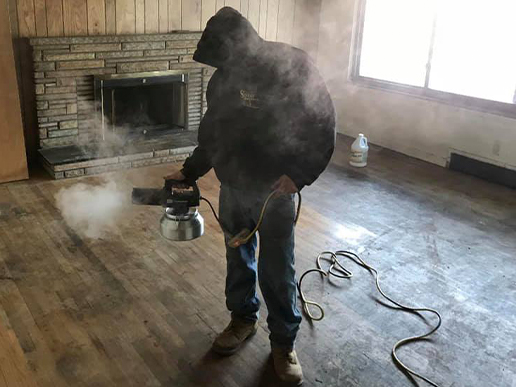 Select Restoration provides an in-house design center as a time-saving feature to help our customers pick out materials needed to complete the restoration process. We have everything from builders grade to high-end materials to choose from.

Call Today To See Our Work, We Have Hundreds Of Satisfied Customers That Would Love To Show Us Off!

“Select Restoration Will Put You On “Your Road To Recovery”

“We Work With All Insurance Carriers”

We manage all aspects of your fire loss including securing the disaster site, detailed estimating & insurance claim negotiations

When mother nature hits, our storm damage experts are ready at a moments notice to tarp roofs, board-up windows and cleanup.